Tattoo art is not only an impressive way to embellish your body but also something which helps you express your feelings and attitude. Another key aspect of tattoos is that they can be used as a remembrance of a loved one who is no more with you, and such tattoos are known as memorial tattoos. There are some special people in each person’s life, who matter the most to them and their memories stay with them even after such people pass away. It is apt to create memorials to commemorate their place in one’s life and there is no better way to so then bearing a memorial art in their name on one’s body. Being a part of your physical being forever and ever is what makes them the most special ones.

As the name suggests are borne in order to pay a tribute to a deceased loved one, who can be a parent, spouse, friend, child or pet, or any such person who holds a special place in your life. Many people bear these tattoos as a sign of bereavement of the loss of these loved ones. The tradition of memorial art tattoos dates back to the 20th century, when such tattoos became a rage amongst American soldiers and many of them had these tattoos inked to commemorate the loss of their fellow soldiers in the war. Later, the tradition was carried on by tattoo lovers around the world, as an expression of their love and devotion towards a loved one whom they had lost in an unfortunate turn of events. Besides being a memory of a lost loved one, these tattoos hold a special meaning to the bearer as they can feel the presence of the special person around them by having his name or memory as a part of his body in the form of a tattoo. As a result, a great deal of attention is to be paid to the memorial design to bring out the personal significance of such a tattoo for the bearer.

Since they are personalized in nature and they are meant to honor a loved one who is no more, the design of such tattoos holds a great significance. Here are some elements which are suitable to be a part:

Memorial tattoo designs as well as placement are entirely a matter of personal choice. While some people would like to show their grief to the world, others would like the matter to be very private and accordingly, they can decide the placement. The most preferable locations are the shoulder, forearm, wrist, chest and upper back. Such tattoos are extremely personal and people are usually touchy about the subject of their loved ones. This makes it necessary for the memorial art to be more discreet so that they do not catch unwanted attention and invite questions the bearer would not like to answer. 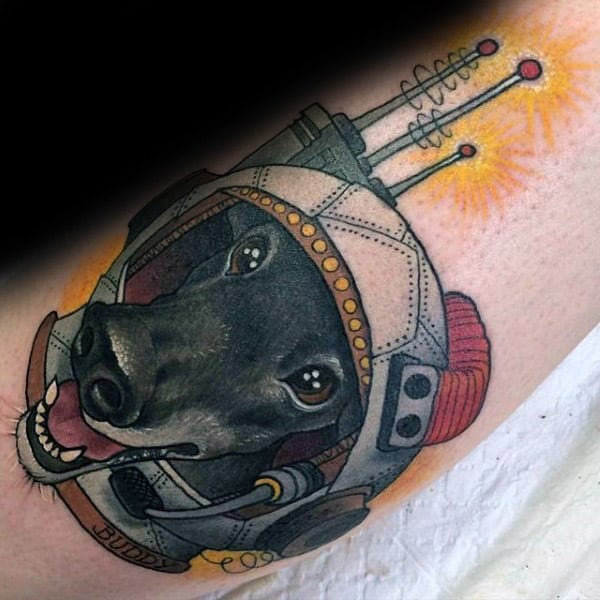 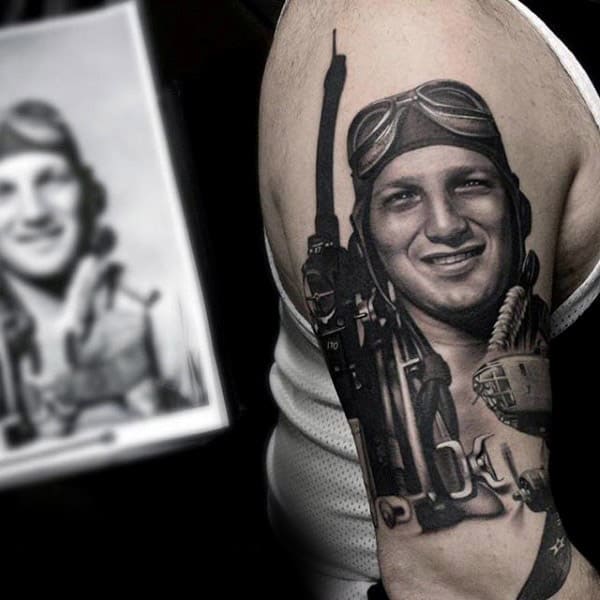 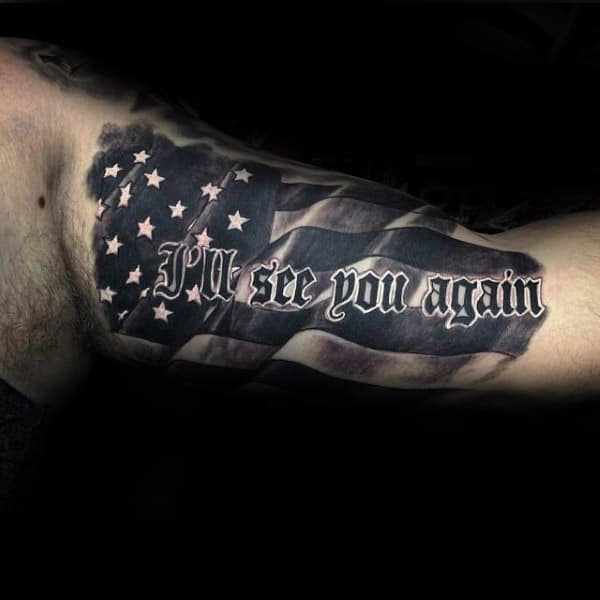 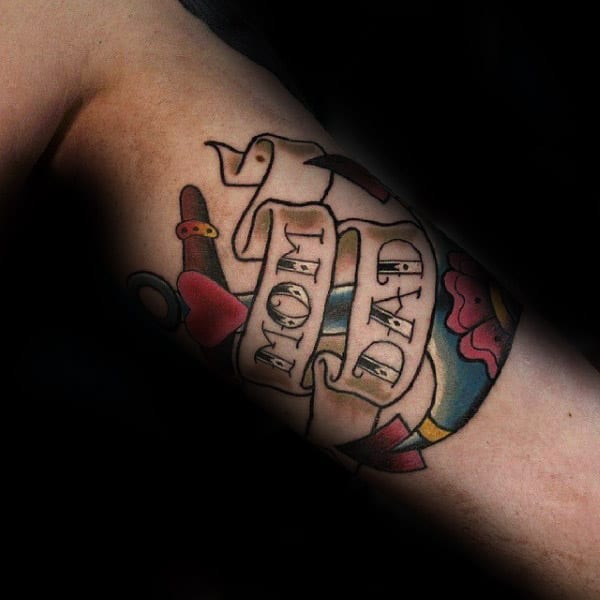 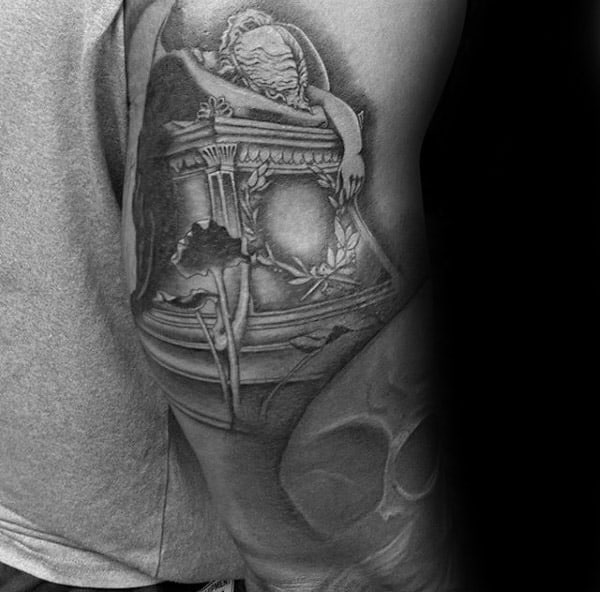 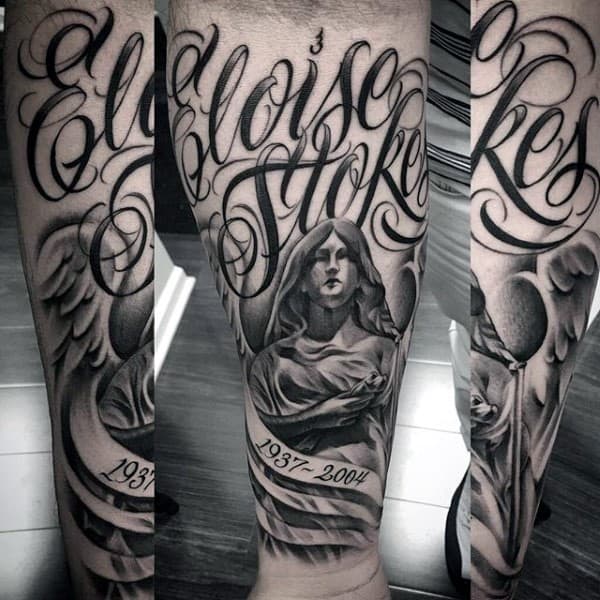 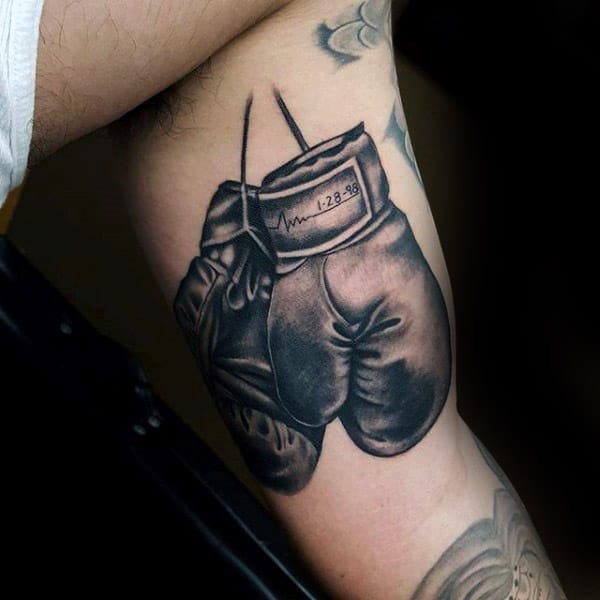 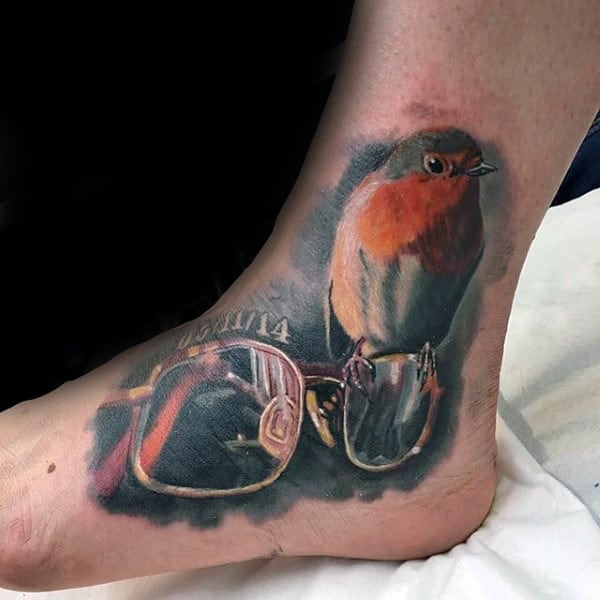 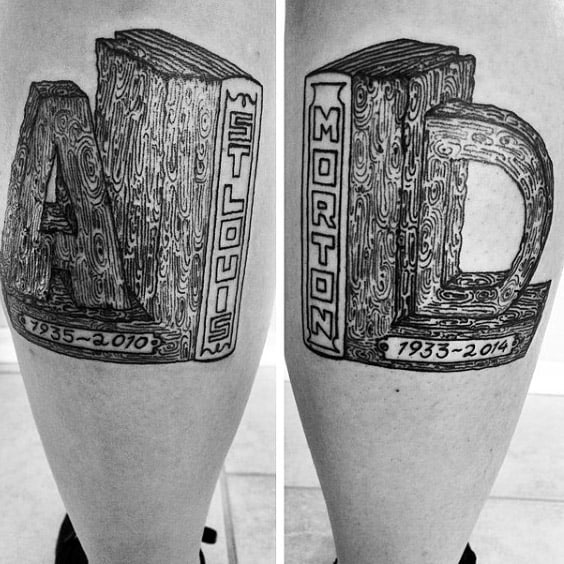 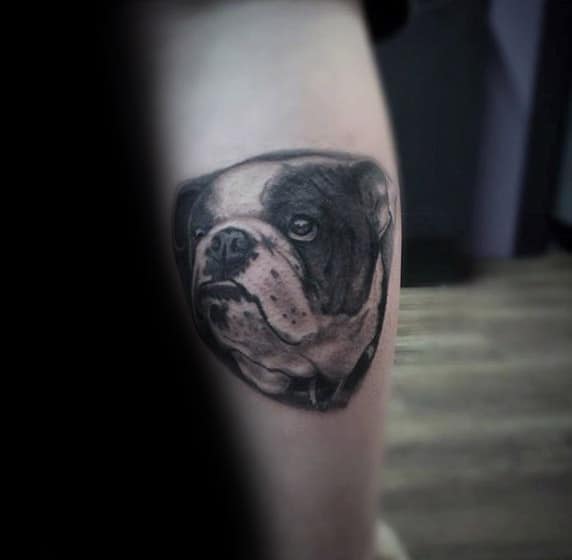 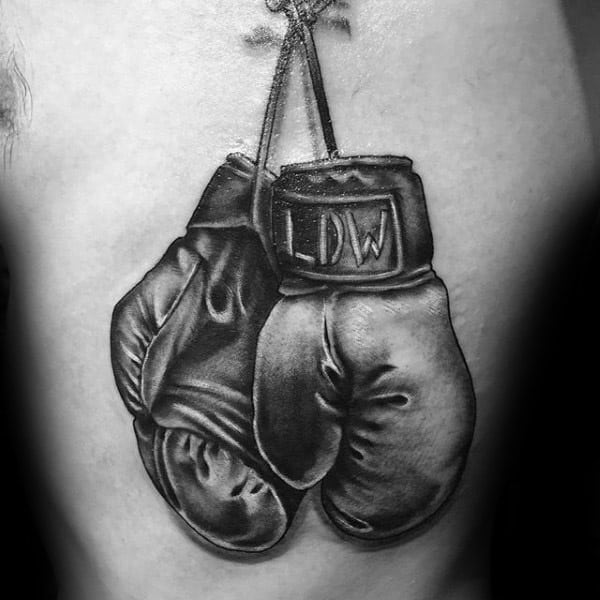 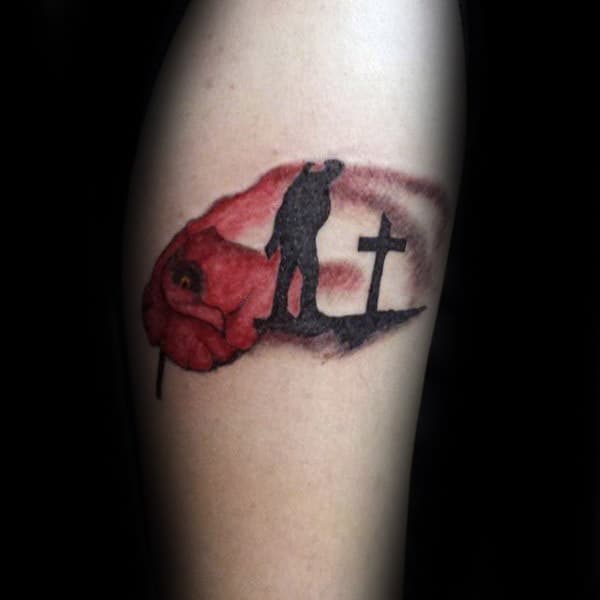 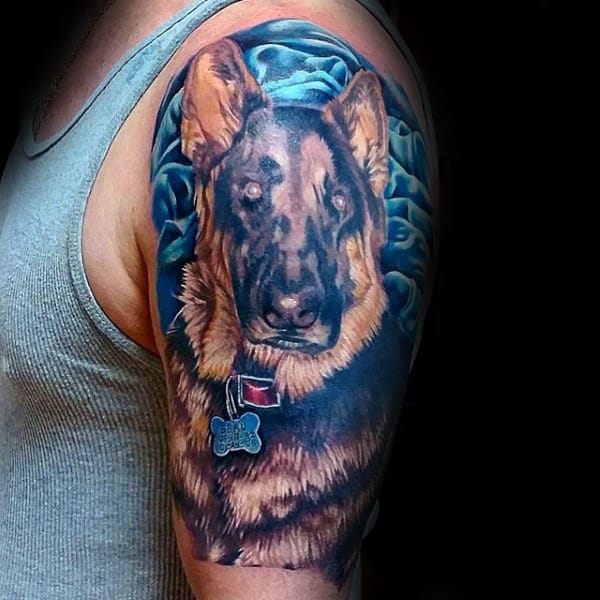 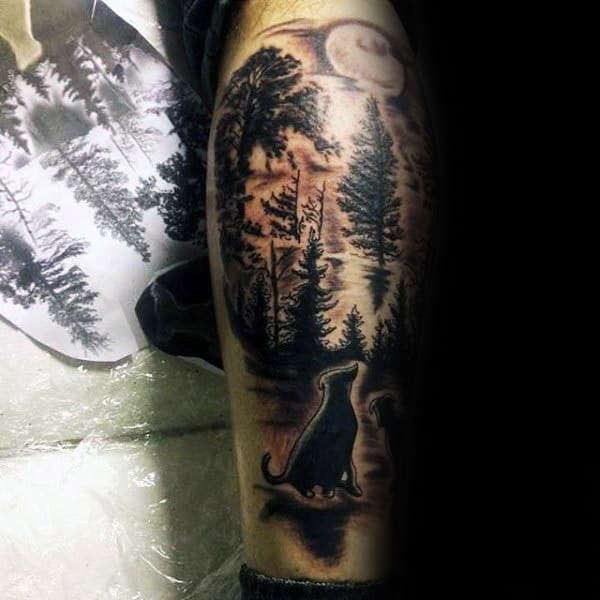 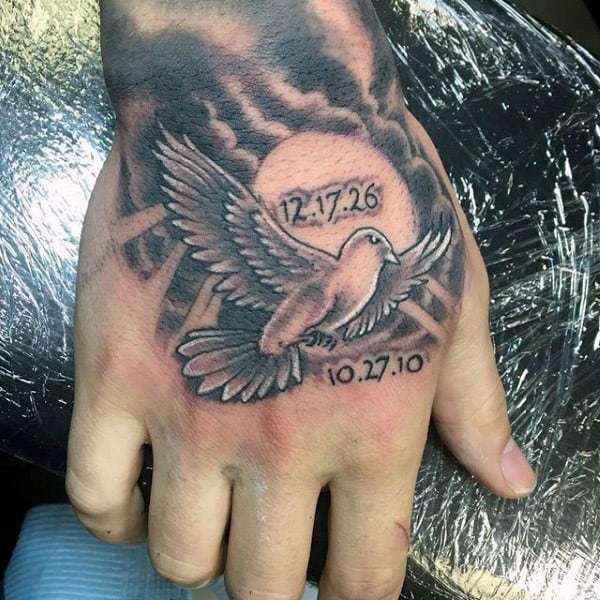